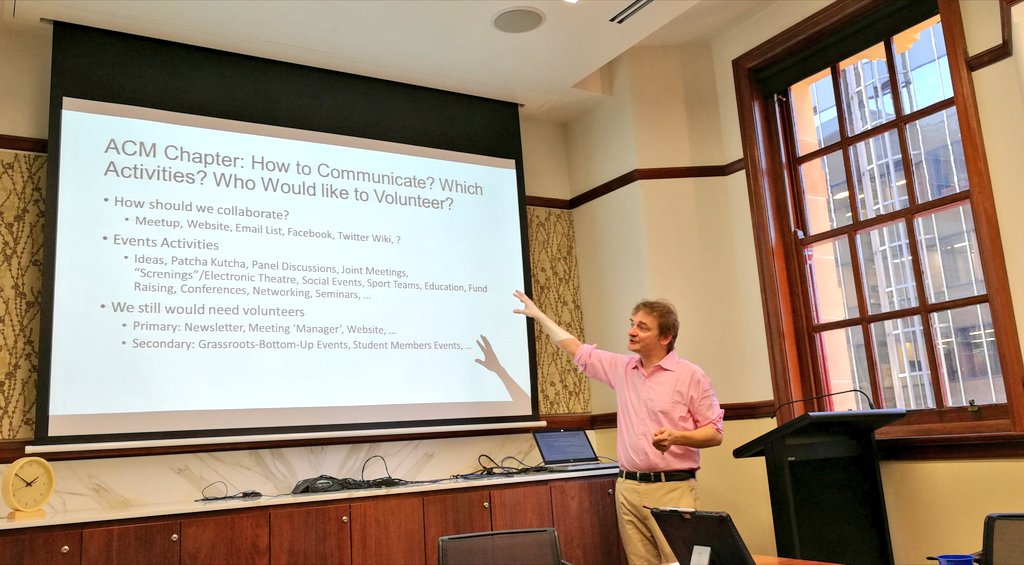 Artur Lugmayr holds/held multiple roles at different universities globally, and is/has been engaged with Umea University, Sweden since 2020; Curtin University, Australia since 2014; University of Cape Coast, Ghana in 2014; Edith Cowan University (ECU), Australia since 2019; in different leadership, reasearch, and teaching roles. He was at the age of 33 one of the youngest appointed professors at the Tampere University (TUNI), Finland specializing in media technology and information systems in media industry between 2009-2014. Prior, he established the New Ambient Multimedia Lab investigating ubiquitous computing and smart media at the Department of Signal Processing at Tampere University (TUNI), Finland between 2004-2009. Artur holds a Dr.-Techn. degree in information technology and is currently pursuing his second doctorate in Dr.-Arts at the Aalto University in Finland. He started his scientific career at the Johannes Kepler University (JKU), Linz, Austria by completing his Dipl-Ing. degree in computer science specialized in systems theory, simulation, and computer graphics. He was a visiting scientist in Singapore, Brisbane, Austria, and Ghana, and has raised or been involved in 2+ MEUR funded project, wrote over 200 scientific publications, and held numerous keynotes and guest lectures. More about Artur on http://www.artur-lugmayr.com. 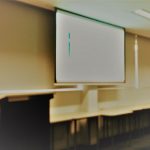 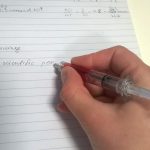